My name is Karla Pace. This is where you can find any info regarding upcoming shows and events! I am overjoyed that you decided to stop by. Feel free to drop me a message to let me know you were here XOXO

Karla Pace is a Native Detroiter that embodies the Motown Flair! From the sound of her soulful voice that can captivate an intimate crowd or a large audience, to her polished stage presence. She's had the pleasure of opening for such major acts as, Multi Grammy Award Winning Artist Babyface,  Anita Baker, Stokley of Mint Condition,  India.Aire, Richard Street's Temptation, Howie Mandell, LL Cool J, Buster Rhymes, Alexander O'neil and Musiq Soulchild just to name a few. In 2022 she had the privilege of dogfight the National Anthem for The Detroit Pistons. She also previously sang background for Alicia Meyers, which afforded her the opportunity to travel and perform in Paris, France.

Her EP  "Live Love Music" was released in 2015. The Neyo Soul/R&B style will draw you in with her vocally, but her Lyrical content will keep your attention and intrigue you to listen all day!

You can find her music on all forms of music media. New music is planned to be released February 2023. 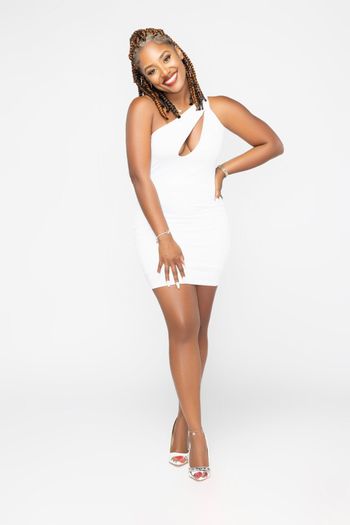 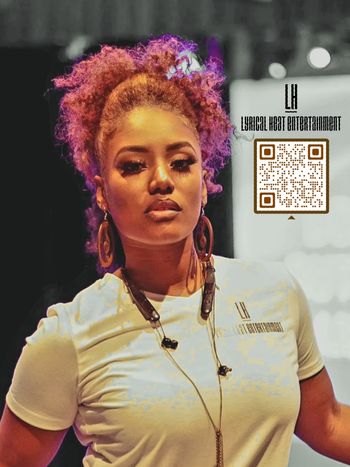 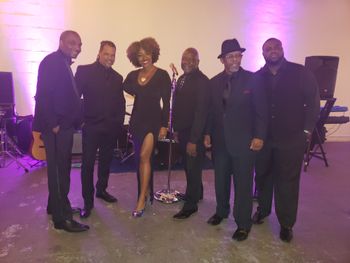 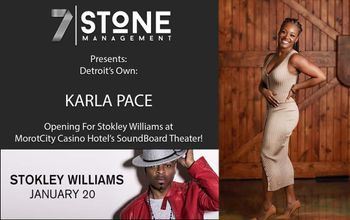 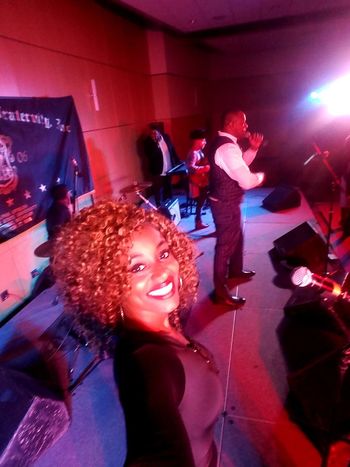 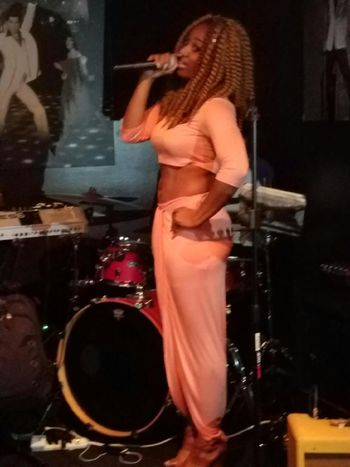 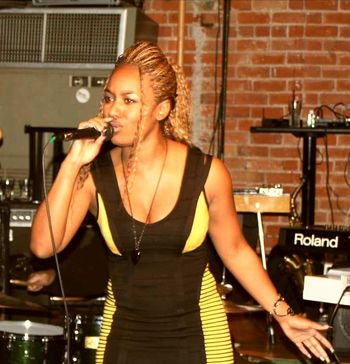 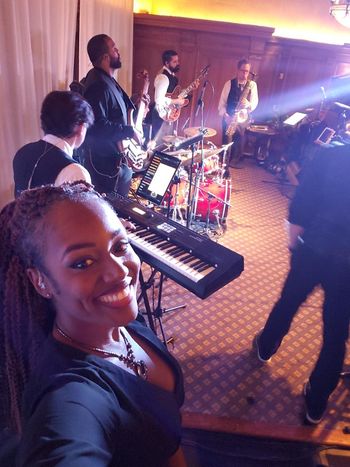 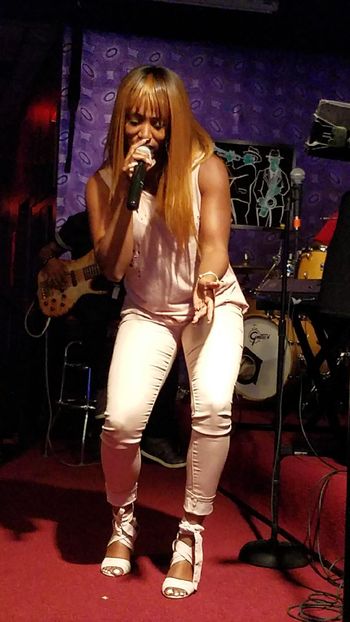 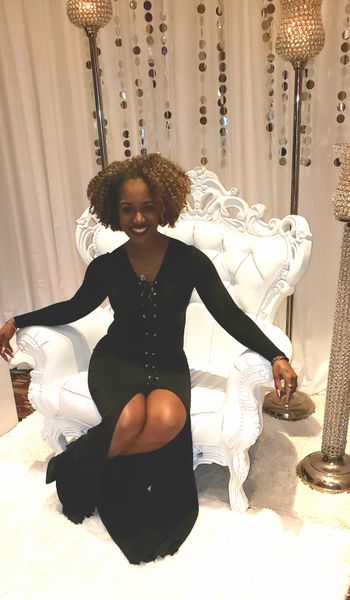 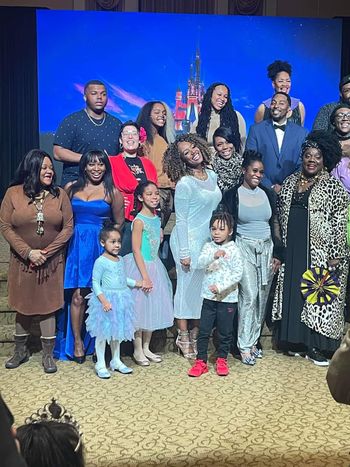 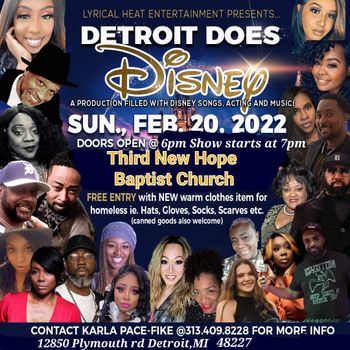 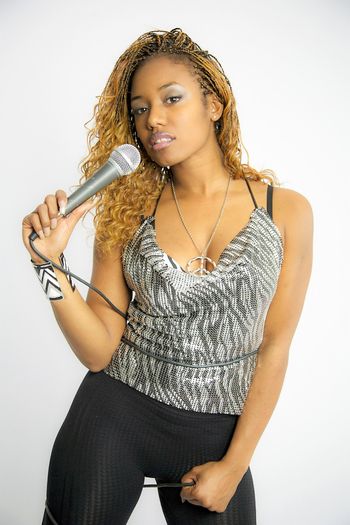 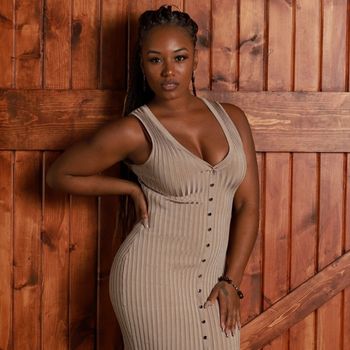 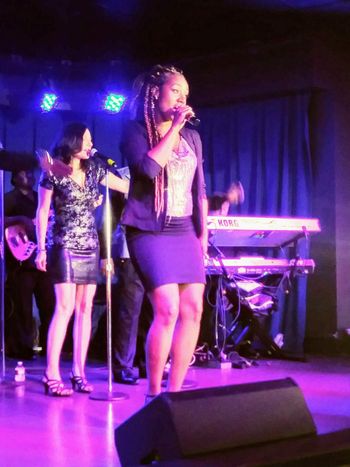 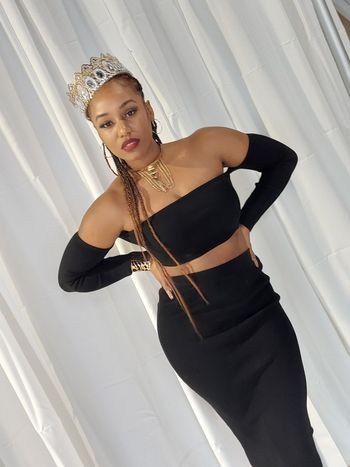 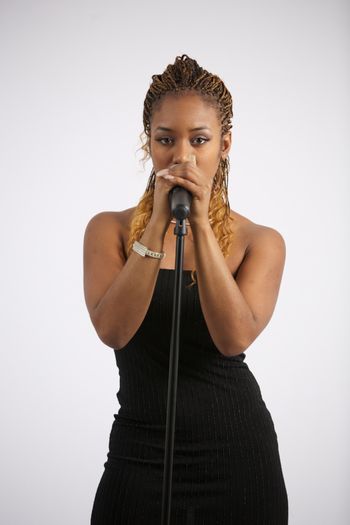 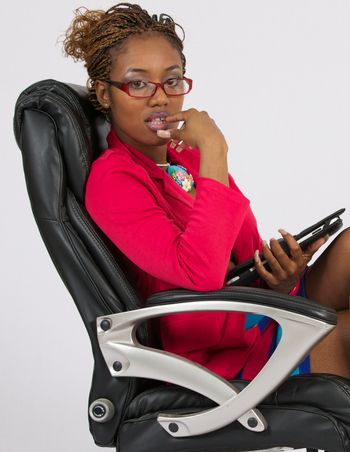 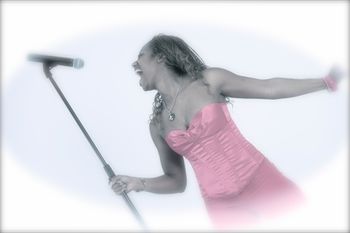 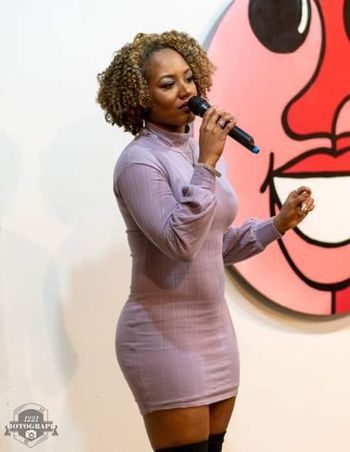 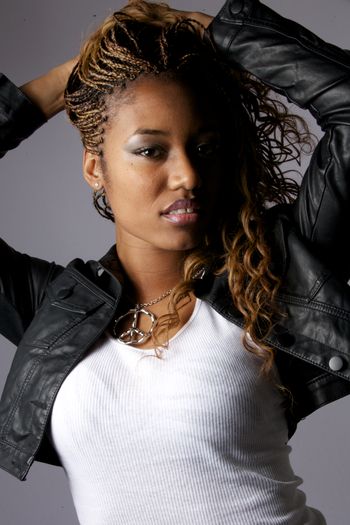 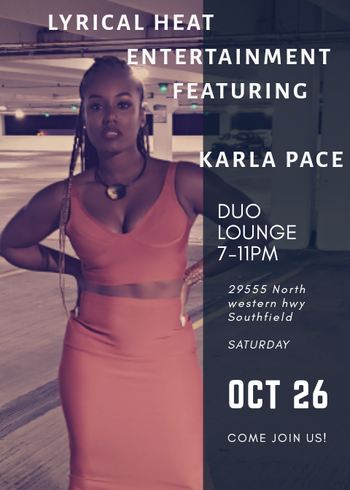 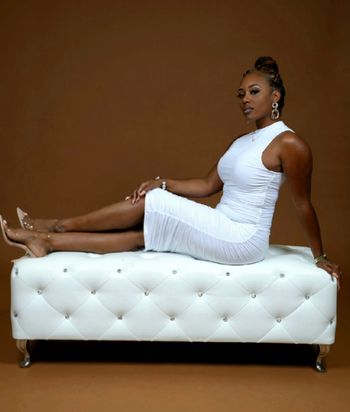 “"Music is the escape from the monotony of this world... the addictive drug that makes you forget your troubles... the medicine that heals all wounds. "”